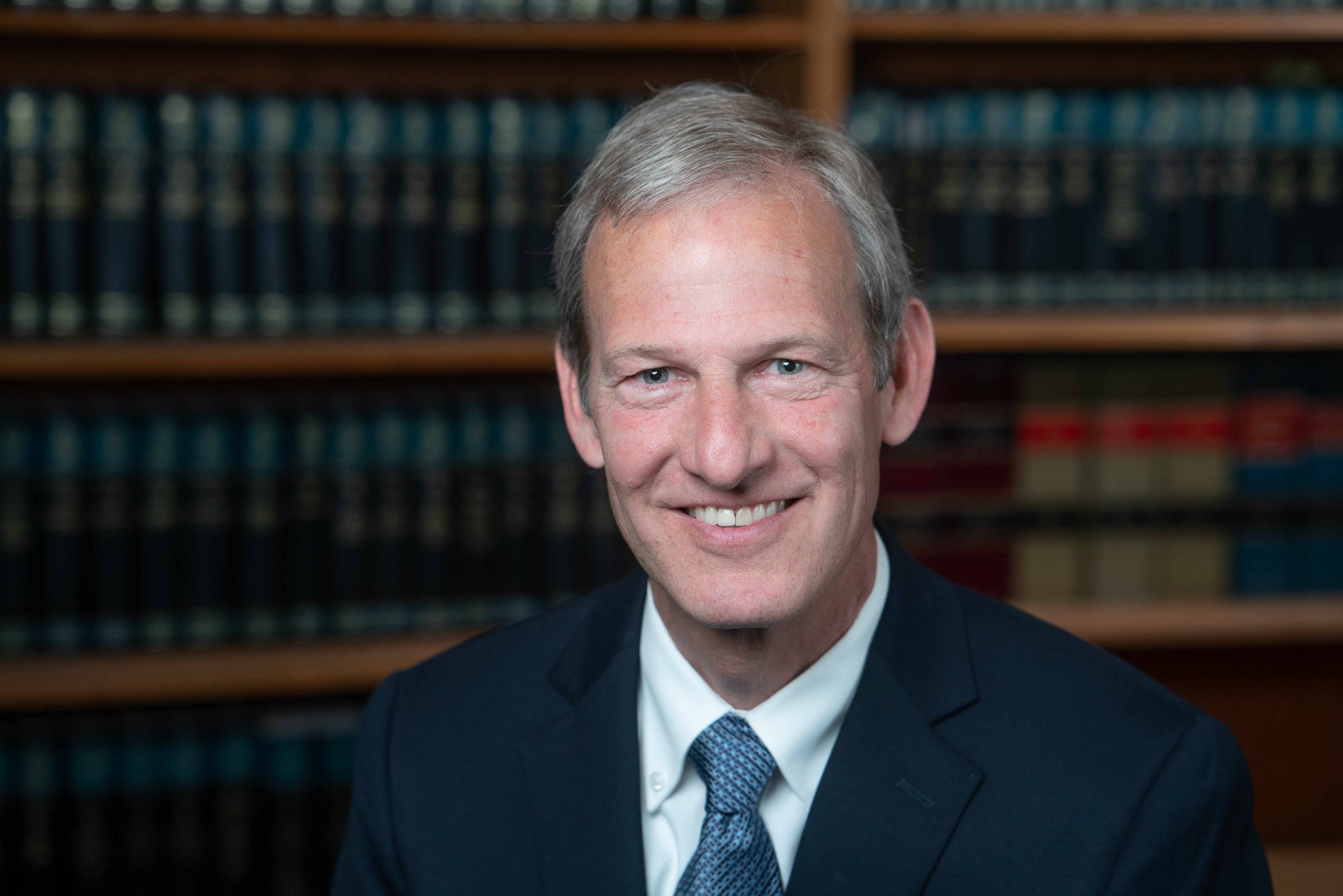 After graduating from the University of Washington, I began my legal career in 1983 as an assistant deputy prosecuting attorney while representing the state of Washington in numerous jury trials for Pierce County. I prosecuted crimes charged in district court. In 1984 I went on to become a deputy prosecutor for Kitsap County prosecuting both misdemeanor and felony crimes.

I have been in private practice in Tacoma from 1987 to present. I opened my own office, Doug Cloud Law, in 1992.

I have extensive knowledge of many areas of law, including most areas of civil litigation and criminal law.

I have practiced law for 36 years.

Tell me about your situation to schedule a free consultation today.